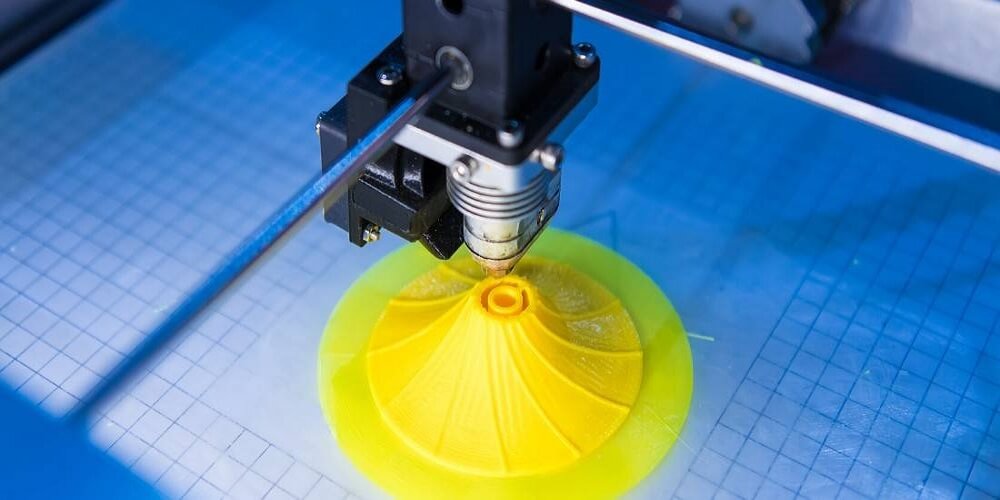 How did you feel the first time you saw an object printed with a 3D printer? Astonishing right? The surprise, the feeling of amazement.

This world of technology will continue to blow minds and steal hearts with amazing inventions like the 3D printer. For quality and up-to-date 3D printing services, click here.

The Challenge to your 3D printer

All over the world, there are millions of different 3D printers been used in different industries and for many different applications. These applications are run by different people but with the same goal.

The goal is to create a design with the printer. The use of the 3D printer also comes with a common risk to the health of its users.

Though usually poorly monitored and even sometimes ignored, 3D printers generate some fumes that are dangerous to human health when they are in use.

What Is a Reasonable Solution?

3D printers have become an integral part of production in many industries. Stopping the use of 3D printers is impossible considering how much impact it has had on many sectors including modern medicine.

However, in environments that 3D printers are used, the user or makers can make use of a proper ventilation system where the fumes will use as an escape.

So, a good plan will be to place your 3D printers in well-ventilated areas. Makers can also install suitable ventilation systems for their 3D printers.

It is best to place your 3D printer in an enclosed space and prepare a ventilation system that caters to the small particles that are emitted by the printer.

You should also have carbon filters to remove some particles that are harder to detect with other ventilation systems.

Printing Materials and Their Impact

While all 3D printers release fumes and small harmful particles into the atmosphere, the level of emission can differ based on the material that is used to print.

A good example is PLA. PLA is considered safer when compared to other filaments in terms of smell. However, the particle emission is caused by heating the thermoplastic at a very high temperature.

The particle emission usually worsens with the temperature increase. Higher temperatures will lead to worse particles.

The chemical components of the thermoplastic material play a major role. Using an SLA 3D printer with resin, nylon, or ABS material would require the maker to wear a mask and a proper ventilation system.

The average running time for a 3D printer is usually between 3 to 8 hours of printing. That is a lot of time for emitting fumes and small harmful particles.

To avoid such environmental and health hazards, a functional ventilation system is should be set up.

Having proper ventilation ensures that the air in the room and the surrounding are not contaminated. A maker should strive to avoid creating a health risk for himself and others.

The way to do that is by ensuring that the air is clean and there is a properly working ventilation system to remove bad fumes and unwanted particles that are emitted by the 3D printer.

What is Internal and External Tooth Bleaching

Four Ways of Caring For Your Artificial Plant

Incredible HONOR smartwatches to look out for